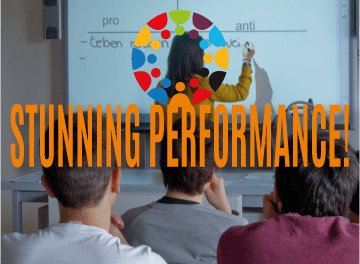 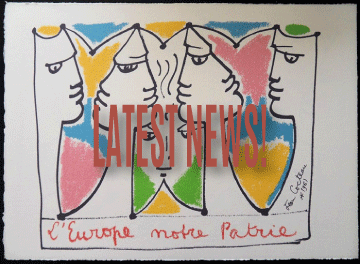 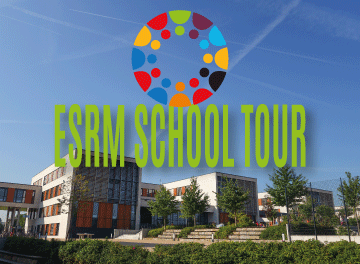 Take a tour of our school!

Welcome to the ESRM

ESRM is a fully accredited European School, offering the full range of services as foreseen in the curriculum of the European Schools, and is in the lucky position to be able to offer even more…

Everything you always wanted to know about the European School RheinMain

ESRM has a Pre-Primary for 4 and 5 year olds, offered in the language sections in which the Early Learning program is taught to the children, in common with other European Schools

ESRM offers, in common with all European Schools, special facilities for children with learning difficulties within the official set of SEN provisions (Special Educational Needs)

For pupils with first language that is different from the language of the main sections, special mother tongue courses can be organized (SWALS: students without a language section)

In Primary as well as in Secondary, the classes at ESRM are not bigger than 24 pupils

Within the constraints of the ES system, ESRM has the possibility to organize and rearrange the class environment to optimize differentiation to suit the children’s needs

ESRM has a beautiful new building, specially constructed to facilitate the rich content of European schooling; the recently finished 4 field Sports Hall is amongst the most spacious in Germany 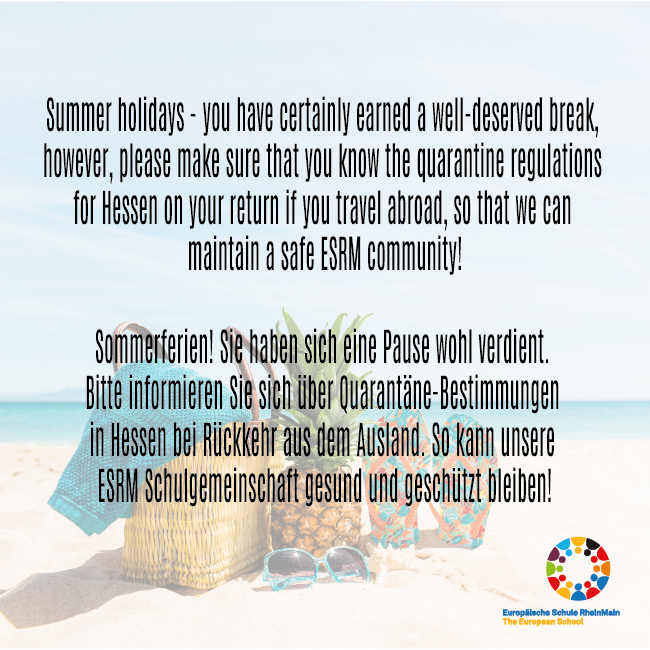 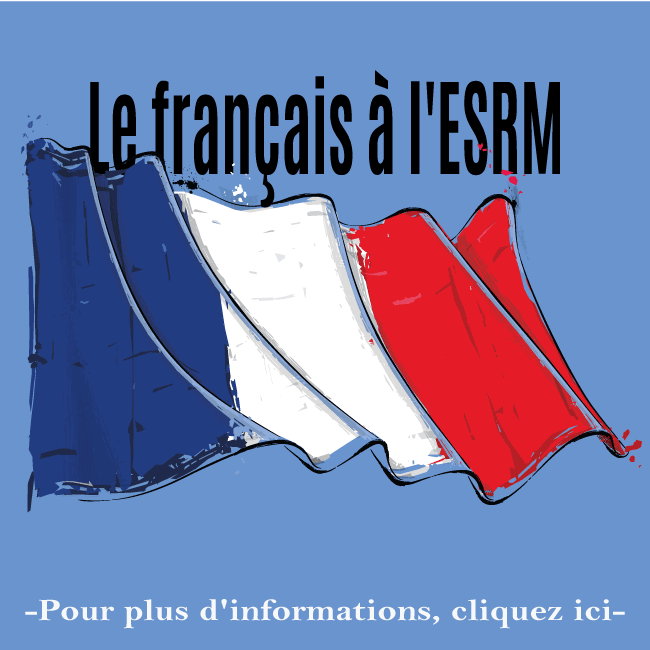