We strongly believe that each and every child is entitled to receive the best possible education and teaching that is available.

At the very heart of Europe’s unique identity lie democratic values. Making the vast array of Europe’s cultural achievements readily accessible to our children provides us with the greatest source of motivation. European Schools represent over 50 years experience of tried and tested education and teaching. In comparative tests conducted by PISA, European Schools outperformed the top-ranked school systems, thus the European Baccalaureate represents a unique level of school/pupil performance. So why not open up this future-oriented education system and make it available to many more children!

To this end, we aim to grant access to the European School system to as many children as possible independent of the occupational background of their parents. Although a private school the ESRM is to be available to pupils whose parents cannot afford the fees. 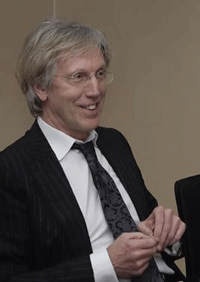 Degree in Dutch Language & Literature; married, one daughter, one son and two grandchildren 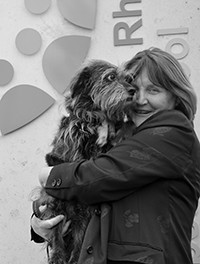 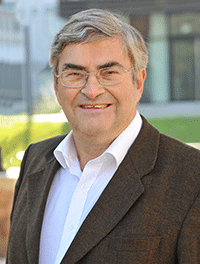 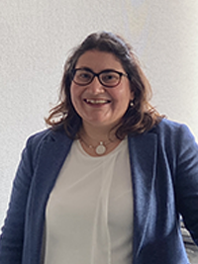 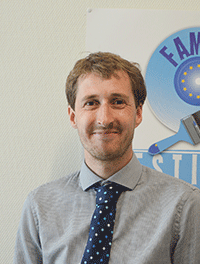 Degree in Primary Education BA(Hons) QTS University of the West of England, Bristol. Married, one daughter.